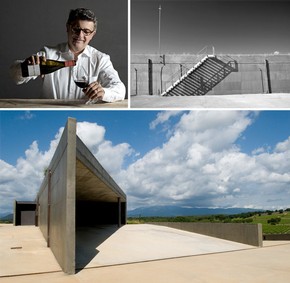 Terra Remota is owned by Emma and Marc Bournazeau, of French origin but with Spanish roots.

The family’s dream started to come true in the year 1999, when together with Emma’s father, Claude Florensa, they purchased the lands in the Empordà that are occupied today by the vineyards and the winery. Some very old vines can still be found on the estate, in the middle of the trees. The discovery of these old vines, while first visitng the property contributed to the launch of the project. 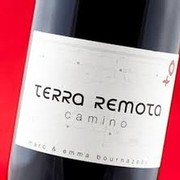 In recognition of this, for its logo, Terra Remota has used two symbol attributed to these ancient communities, engraved on blocks of granite: O+

Camino 2016 is a 'rocking' good wine--quite fine for a warm-climate red wine, yet Catalan through and through with a saturated color, a wonderful vivacity, and superb length. Easily one of the best wines we import.