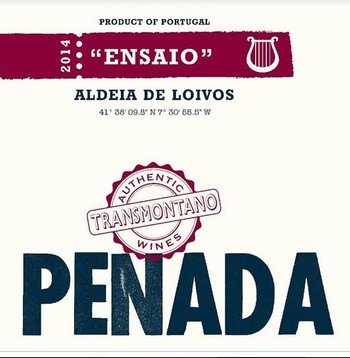 Type
Red
This item is currently out of stock. 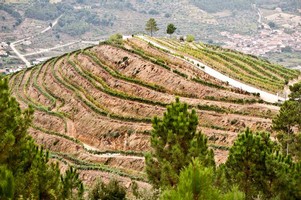 Here are Marco's tasting notes on this delicious 2017 Ensaio Tinto: "Intense aromas of red plum, black cherry, violet, tomato leaf, rosemary and a touch of freshly turned earth and mushroom. Dry, medium body with well integrated acidity. Mouth filling, ripe but fresh black fruit aroma lingers on the palate and evolves into lilac and savory herbal aroma on the finish. The weight, aroma and acidity make this a superb red wine for the table."