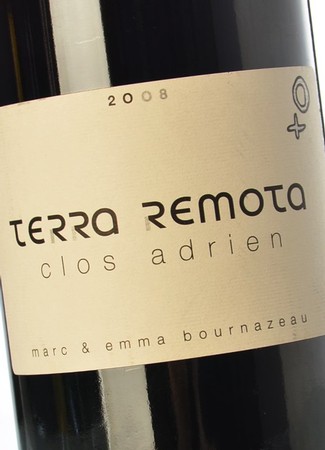 The farm is a single estate covering 40 hectares, embedded in the spurs of the Albera Massif. This is a territory with a granitic soil, known as albero, which offers very exciting possibilities for viticulture, as the soil is not fertile and furthermore it facilitates good drainage. Granite is a light-colored and therefore quite cold stone which guarantees balanced pH and acidity. 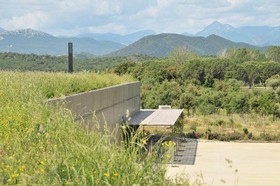 This is a solitary, captivating spot that appears to be far removed from the rest of the world, and explains the name Terra Remota. Paradoxically, despite the remoteness of the location, this area has been occupied by human communities since ancient times. Thus, remains of settlements belonging to the Iberian culture have been documented in the region, which goes to prove the long history of the human presence in this territory. In recognition of this, for its logo, Terra Remota has used two symbols attributed to these ancient communities, engraved on blocks of granite: O+