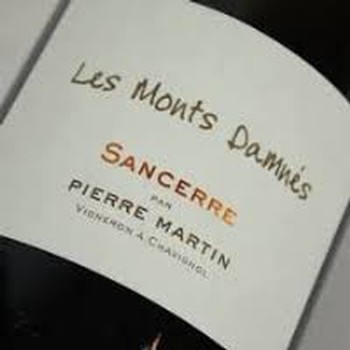 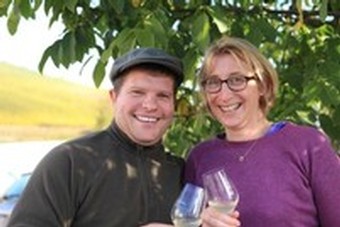 Pierre assumed responsibility for his father's domaine about 10 years ago. His vineyards surrounding the village of Chavignol are among the best of the region. Everybody knows it. His parcels in Culs de Beaujeu and Mont Damnés are small, but the envy of other wineries nearby. And in 2015, he stepped out with a remarkable white wine combining the two.