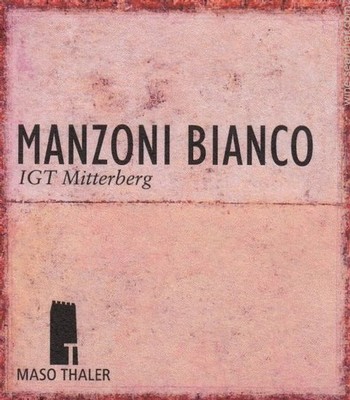 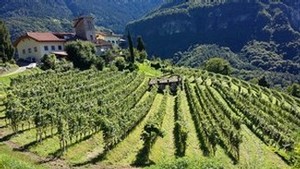 I exited the autostrada at NeuMarkt and began the slow crawl up the mountainside through cobblestoned villages, past sheep beginning to graze the first green grass of an early Spring, and onward to the very end of the very last road to the small hamlet of Glena. Here is where I met brothers Filippo and Francesco Motta, at 680 meters above sea level, and in one of the most peaceful places I have ever been.

Manzoni Bianco 2019 (1500 bottles produced)--The Manzoni white grape, known also as Manzoni Cross, is a clone of Rhein Riesling and Pinot Blanc. It was created in the 1930s by Prof. Luigi Manzoni, then the dean of the Enology School in Conegliano. I'd never even heard of Manzoni before, but you can bet I'll never forget! Neither will you. The nose is aromatic, subtle and elegant, with tones of peach, apple, and tropical fruit, with a flowery bouquet. The taste is savory and mineral.