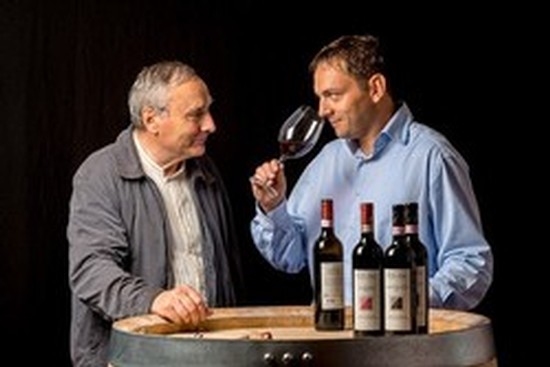 But this one is the best...

La Perla "Quattro Soli" Sforzato di Valtellina 2013--"Quattro Soli" means "four seasons" in Italian and is appropriate since it takes nearly a full year to produce this wine from bud break in Spring straight through to vinification in the Winter following the harvest. That's right, grapes are picked in October but often not pressed until after the New Year--drying in an attic above the winery where they lose about 30% of their water volume (kind of like Amarone is made). I can still taste this wine 11 days later and I'm scratching my head as to why more people don't know about Sforzato. Try it, and you will become a believer. Dark, structured, ample Nebbiolo with an uncommon finesse and prettiness considering its made essentially from raisins. Wow. ($48)