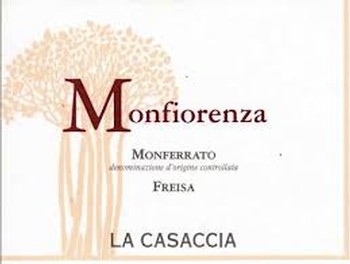 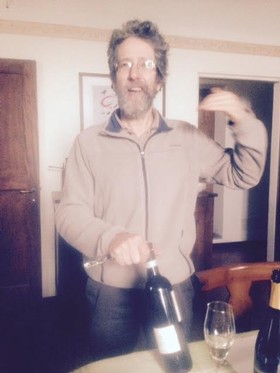 Freisa is one of the minor, but important grapes of the Piedmont. In fact, its a way of spotting the locals in the restaurants and trattorias of the area. They're the ones drinking wines like Freisa and Grignolino while tourists toil away with $100+ bottles of Barbaresco and Barolo. Look for a lively, light, fruit-forward Italian red here with loads of scrumptious.