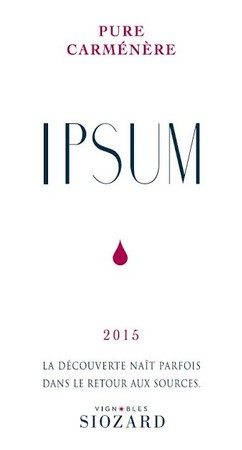 Type
Red
Varietal
Carmenere
This item is currently out of stock. 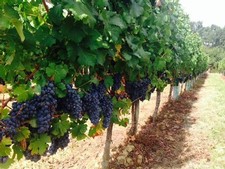