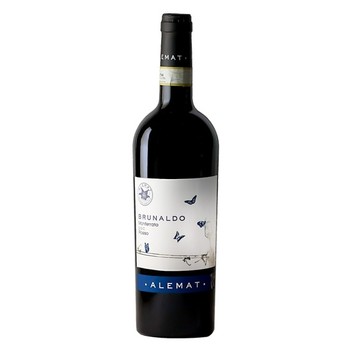 It is this Croatina Monferrato 'Brunaldo' 2015 that for me is Savio's best wine. I'm not even sure how to describe it. It's almost like Barbera, Pinot Noir, and Syrah got busy and had a love child. This wonderful and unusual grape variety will never catch on anywhere else and that's okay. I think right here we have a perfect version.