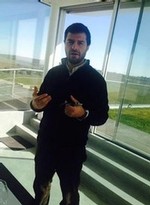 The Adega Monte Branco is everything I love in the spirit of a young winemaker with energy, passion, and a determination to create something special and long lasting.

We'll go back again and again to Monte Branco and when we do we buy a little of everything. Why? Because it's all good! There's no cherry-picking necessary here. All of it is special. 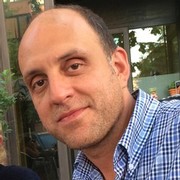 I was interested in Celler Comalats from reading about their work as organic farmers ("always have been, always will be") and because they do something unusual for vineyard owners--they work with just one grape variety. In this case, Cabernet Sauvignon.

In 1989 Jaume Bonet decided to replant his family's entire vineyard. But he did it in an unusual way--entirely to one grape variety--Cabernet Sauvignon. His decision was risky but over lunch recently he told me he was never worried. He thought he had it right from the beginning. And he did. 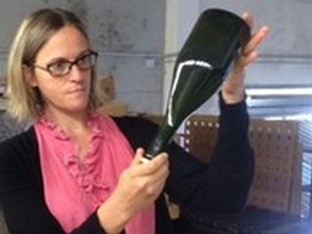 Susi's wines are super delicious, and ridiculously inexpensive too. Her family vineyards are at about 550 meters, essentially among the highest elevation vines in Catalonia, and a necessary ingredient when cultivating enough acid to make refreshing, sparkling wine. They make just 5,000-10,000 bottles a year of the two wines I've chosen to import. For a massive producer like Codorniu and Freixenet, this would be nothing more than a rounding error.

I've often wondered if Cava could be made on a farmhouse scale. A Susi's Celler Analec, I found my answer - yes, indeed. 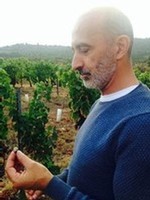 The Finca Mas de L'Abella is an old farm located near the village of Cornudella de Montsant. Before WWII Ramon Alzamora's grandmother was taken to L'Abella when she was a little girl in order to protect her from what was to come. In later years he often heard her speak of the "Abellars"--the place where the bees are kept, but he never knew precisely where it was.

In 1999 Ramon learned that L'Abella was available for purchase and was surprised to find out that it was only about 10 minutes from his village! All those years he had never actually known that the farm was literally in their backyard. 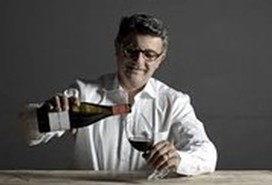 Terra Remota is a relatively new operation, begun in 1999 by Marc and Emma Bournazeau, a warm and welcoming French couple from just across the border in the Roussillon.They discovered the land, with absolutely nothing on it, about 20 years ago and over the subsequent two decades have turned it into the gem of the Costa Brava. There was no expense spared, and the results are just astonishing.

The vineyards sit on a unique geography for the region, pure Granite. Most of the soil types in this part of Spain are clay and sand, but not here. And as such, their wines, especially when compared to their neighbors', feature unusual complexity, minerality, and structure.

There are a few other wineries in the magnificent village of Gratallops, all with precious wines that start at $50/bottle and move north from there. But Michele and Xavy want to make wine for the people. Even though they do in fact make some "elite" blends (more on those in years to come), I was thoroughly smitten with their two "entry level" wines, if you will. This is a really small winery--they make just about 5000 bottles total.

They make their wine in a renovated 3-story townhouse in the village and use a mule, that's right--a mule, to work their vines. (Steep is an understatement here)